5 Toxic Personalities You Should Distance Yourself From

You can only devote yourself to so many people--and you should never forget that friendships and relationships are two-way streets. You're supposed to get something back when you give something away. 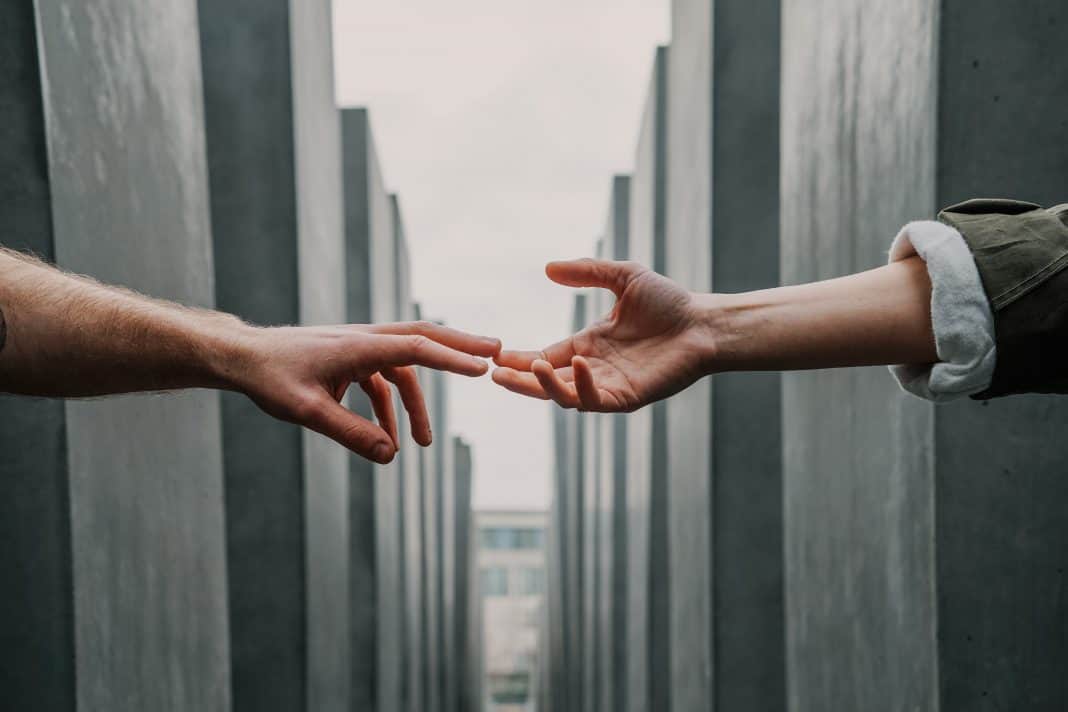 We all know an obviously toxic person. This person just screams bad energy. He may have a serious temper problem. Or she may have a tendency to shoot off about seemingly innocuous things more often than can possibly be healthy–for her to obsess over, or for you to hear.

More than likely, you’re not a glutton for punishment; you have scooted away from said toxic individual with stealthy success. (Go, you!) However, there may be more toxic people lurking in your circle than you realize.

I am someone who is very intentional. About everything. I don’t speak unless it adds to the conversation. I don’t do something unless it enhances my life. And I don’t consistently spend time with someone unless they’re worth the investment. If you spend time with toxic people, you’ll find that they will slowly but surely bleed you dry emotionally.

I realized long ago that time and energy are both finite. You can only devote yourself to so many people–and you should never forget that friendships and relationships are two-way streets. You’re supposed to get something back when you give something away.

I’d rather have five really amazing people in my life than 5,000 who suck the life out of me. Don’t you agree? If you’re feeling socially taxed, then it’s time for a social cleanse. Here are five types of people you should separate yourself from pronto.

The Executor Of Excuses

This person always has an explanation for his poor behavior. Did he snap at you? He was under a lot of stress. Did he disappear for a week? He was super busy at work. Did he turn a simple comment about the girls at work into a criticism of your actions? He didn’t realize “you’d take it that way.” On the surface, this person is often level headed, articulate, and smart. Which is why he can talk his way out of anything.

In fact, the beauty of people with this personality is that they always have a reason for why they behaved so insensitively–meaning this behavior is fixable. Changeable. A total anomaly. Like, as soon as circumstances shift ever so slightly, so will they.

Be realistic, young grasshopper. Is this person actually going to change? The reasons he acts like this are simply excuses. Don’t be fooled.

Think of this personality as Eeyore from the childhood classic Winnie the Pooh. Woe. Is. Me. This individual is sulky, problem-plagued, and constantly offloading that baggage onto you. They don’t ask about your life. They simply tell you how bad things are going…for them.

You might think you can save them. I mean, think of all the sage wisdom you possess (amiright?) Welp, this is a fallacy. Just try giving the woe-wallower advice when they bring up their problems. They will nod in agreement and then proceed to ignore the obvious course of action to change their situation.

They enjoy wallowing for attention. No one’s problems are worse than theirs: a fact they will broadcast to anyone who will listen. Don’t let that be you. This person will just drag you down.

There’s a good chance this person is an old friend–in your life long enough that they’ve compared your successes to theirs for years. Theodore Roosevelt said, “Comparison is the thief of joy.” This personality will never be happy for you when something goes well and will always be a bit dissatisfied with their own life because yours looks better.

Jealousy is dangerous, and it’s hurtful. This person will likely–knowingly or unknowingly–incite fights with you and talk behind your back. She may make snide comments about your promotion at work or the cute thing your boyfriend did for you. She will probably change the subject if you talk about the cool trip you’re planning to Europe…all in an effort to cast a dark cloud over your happy circumstances. It might feel tough to nix this friend from your circle because of your long history, but ultimately you deserve better than having someone perpetually rain on your parade. Friendships should build you up.

This personality likely claims to “hate drama,” yet drama follows her wherever she goes. She’ll usually be up on the latest gossip, and talk–innocently, of course–about friends behind their backs (“out of concern” or some such excuse). She’s typically the one to “accidentally” bring up the offhand comment you made about throwing a party–in front of the person she knows you did not invite. This will be passed off as an “oops” moment, or sometimes she’ll quietly slip away while you clean up the mess she created.

This person is not always easy to spot, because their claims and their actions do not align; it’s easy to miss negative behaviors if you’re busy absorbing those pretty words. But if you suddenly realize that you’re constantly involved in petty drama whenever you’re with her? Run, don’t walk.

Maybe you knew this personality in college, and he was the life of the party. Whenever you get together now, the occasion usually begins with fun and good times. Slowly but surely, however, things start to decline: he forgets his wallet and doesn’t pay his tab at dinner or asks you to be best man at his wedding…even though you haven’t heard from him in years.

If he’s not putting genuine effort into the relationship on a regular basis–or sometimes, even his own life–except when it’s convenient for him or he needs something from you, you’re better off ignoring that call when his name pops up on your phone. His lack of effort is probably leading to some unnecessary resentment in your life, and it’s not innocuous. It’s toxic energy. (And he’s not really a friend. He’s a leech.)

Here’s the deal. Ask yourself these questions about each person you think of bringing into your life:

– Does this person add to my life?
– Do I consistently give far more to this relationship or friendship than they do?
– Are they sucking the life out of me every time I’m with them?

The answers to that quiz should be yes-no-no. If they aren’t, it’s time to nix ’em.