4 Traits That Make You Vulnerable To A Workplace Affair

Most of us spend the majority of our time in a work setting creating a perfect petri dish for physical and emotional affairs to develop. This isn't true for everyone however so perhaps there are certain human traits that make these incidents more likely. 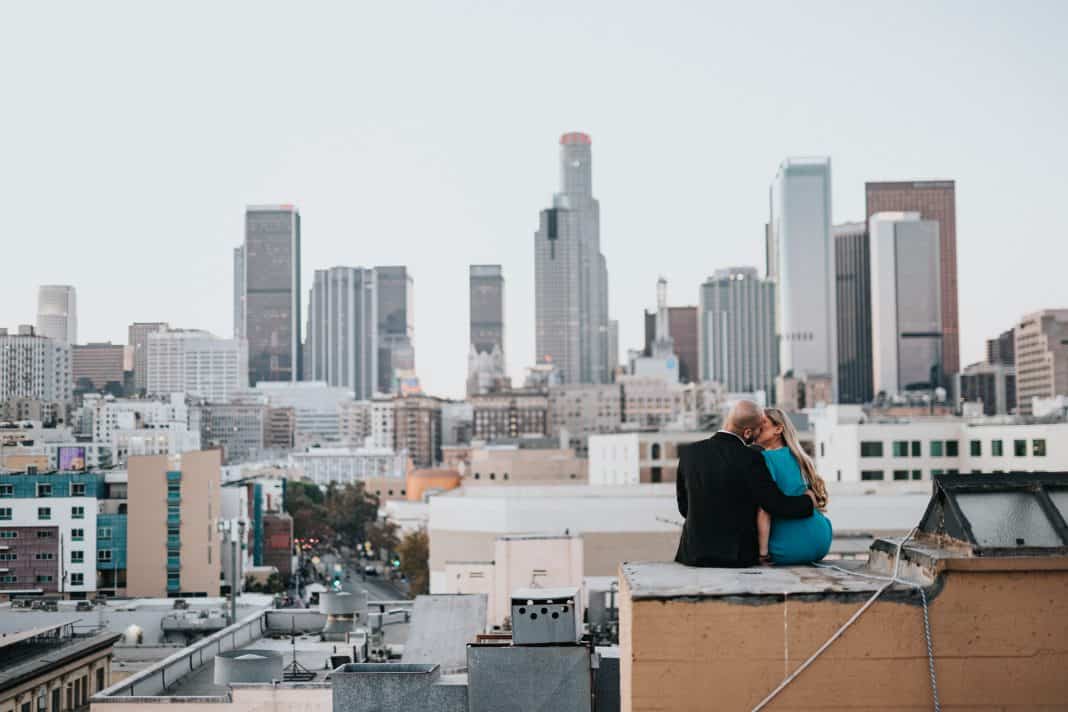 Most of us spend the majority of our time in a work setting creating a perfect petri dish for physical and emotional affairs to develop. This isn’t true for everyone, however, so perhaps there are certain human traits that make these incidents more likely. Joanie came into my office in an urgent state of distress. “I’ve done something really bad,” she reported. Joanie had been married for three years and had come in to seek therapy for panic attacks and anxiety a year before this session. I’ve heard these kinds of declarations many times in my practice so I waited patiently for her to share her alarming news. Joanie had slept with her colleague. They had been working for months on a project together, which involved late hours at the office, business trips, drinks after work, and client dinners. Joanie had mentioned this colleague once or twice over the course of our work together, but she never expressed any interest. She had also never mentioned being unhappy in her marriage, or that she had a desire to seek anything outside of that relationship. In fact, she had presented her marriage as quite perfect and fulfilling on every level. Joanie went on to explain the encounter “just happened,” and she was overwhelmed with regret and shame. A long time ago when I was seeking therapy around my divorce I remember calling our couple’s therapist at the time to tell him that I had uncovered the news that my husband was continuing the affair he had promised he would end as a condition for working on the marriage. I’ll never forget what this therapist said in response. He expressed how sorry he was and then said, “I have to tell you that I’m shocked, but not surprised.” This is how I felt when I heard Joanie’s news because while I definitely didn’t see this coming for her, I know that it happens, in general, a lot. Affairs in the workplace have something to do with the work environment and specific scenarios, but more to do with a person’s relational traits. By relational traits I mean the qualities that each and every person brings with them into the dynamics of relational experience. In the same way that there are certain traits that make it more likely someone will cheat on a partner, the specific experience of getting involved with a co-worker, boss, or employee involves a very specific recipe of personal qualities. Joanie’s case clearly presented issues around infidelity and cheating on her partner, but becoming emotionally or physically entangled with someone at work when you’re single can bring on many complications as well. An affair can easily change the dynamic of the workplace so it becomes uncomfortable and awkward, and it obviously shifts how you feel when at work including your perceived performance. An affair can change a very confident employee into an insecure one overnight. Fear around getting fired, other people finding out, whether it actually means something more, or questioning if it will happen again are just a few of the cycling thoughts that follow a work-related affair. While anyone is capable of having a sexual encounter with someone at work, these are four traits that make it more likely:

Boundaries are like invisible walls that can be drawn up for protection when needed. The ability to have healthy boundaries is learned, and they often coincide with a strong sense of self. People who lack the ability to set clear boundaries are usually eager to please, afraid of confrontation, or don’t know their own value. Not having boundaries leads to a bleeding of experience that makes it harder to distinguish between right and wrong or good and bad. Of course, there are always gray areas, but a healthy boundary helps keep each party on the right side of the fence.

Extroverts are highly social and prefer the company of others over spending time in solitude. When a person is an extrovert and doesn’t spend time developing the capacity for being alone or deepening relationships outside of work, the chance of making the office their main social venue is more likely. Extroverts are more inclined to live for work, hang around the office to avoid going home, or to make work events their social outlet. While none of these behaviors are necessarily bad, they do heighten the chance of a workplace affair.

When a person is impulsive it basically means they act without thinking. Impulsivity is highly correlated with poor judgment and with behaviors that result in negative outcomes. Impulsive people are not reflective in the moments where choice presents itself, leaving them vulnerable to mindless acts that they later regret. As a result, they have a greater chance of getting into sexual or emotional relationships that aren’t likely to have positive outcomes, and this includes in the context of work.

Wanting to advance at work and needing approval often go hand in hand, but the latter can lead to negative outcomes. People who seek approval and want to keep everyone happy at the expense of their own needs make choices outside of their own best interests. The focus of each choice is about the other person’s perception, not on their own desire. The main goal of a people pleaser is to be liked and valued, and people with this trait will go to any length to ensure that this happens, including crossing the line in a work relationship. 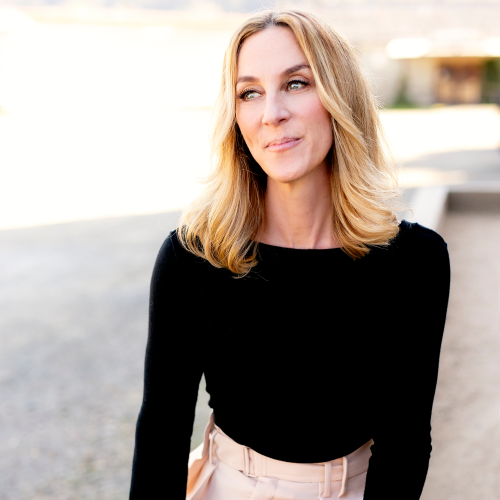